This set is special for liver strengthen.

The set includes the following products. 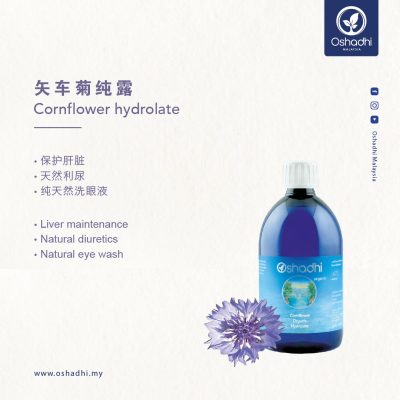 Cornflower Organic Hydrolate (with Eyewash cup), Centaurea cyanus (5272). commonly known as bachelor’s button. This plant with purple-blue flowers also become a true historical symbol in France at the time of the First World War in memory of the victims and veterans.

Store in a cool place after opening for best results. 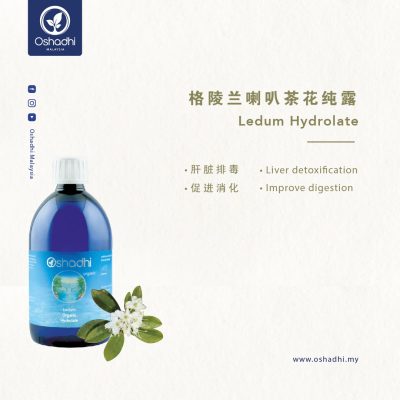 Ledum (Labrador tea), Ledum groenlandicum is an ericaceae widely distributed in North America and Canada, as well as for the beverage native to North America, which is made from them. It is a valuable source of ascorbic acid, with tonic, improving digestion and helping liver detoxification. However, this beverage should not be drunk more than once daily because of the ledol and grayanotoxin toxicity. The leaves and twigs were used in Native American traditional medicine to treat several inflammatory pathologies such as asthma, rheumatisms and burns.

There are no reviews yet.

Be the first to review “Liver Strengthen Set” Cancel reply 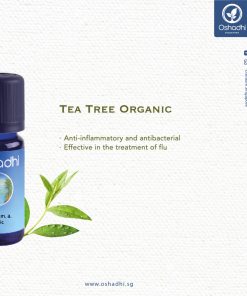